Early april 2017, Sven and Volker joined the Hengda Venice Kitefestival 2 hours north of Shanghai.
Being in close to the shore at the northern side of the Jangzhi rivermouth, Hengda Venice Resort is a huge aprtment project.
In the middle of more than 10000 planned apartments, the festival took place at the beach close to the 4 star hotel, in the centre of the area.
On the first day, the wind was mainly usable for many different kites, and the sun came out for 2 hours.
The opening ceremony ended with an interesting fashion show at the stage, including daytime smoke fireworks.
The next day, the wind was quite strong and the organisation decided that this day, no kites would be flown.
A group of kiters, including Ron Bohart, Roger Martin, Romek Skrzek, Alex Shramko, Seymor Jensen Sven Weidhase and Volker Hoberg went for a daytrip to Shanghai.
Due to the limited time and the vastness of the city, only a fraction could be caught on camera.
Hengda Venice Resort, be there, or be square.
Thanks a lot to the organisers and sponsors to make that event happen. 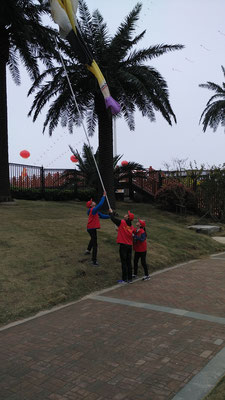 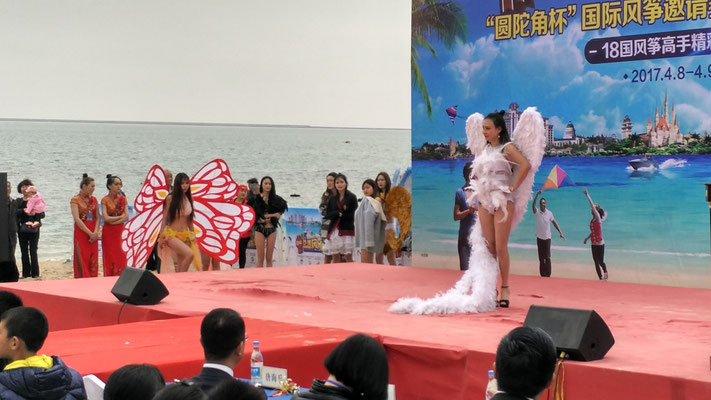 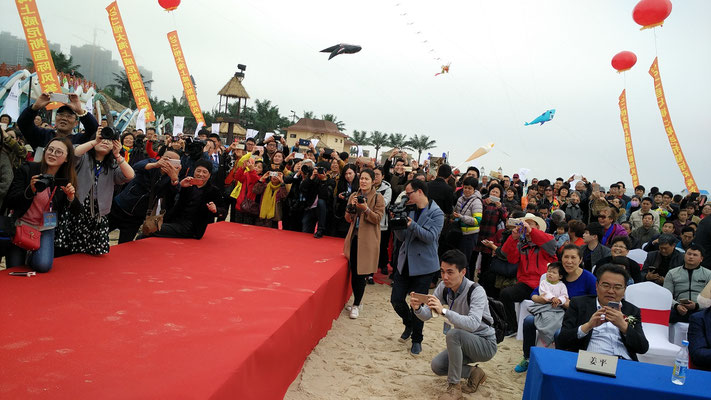 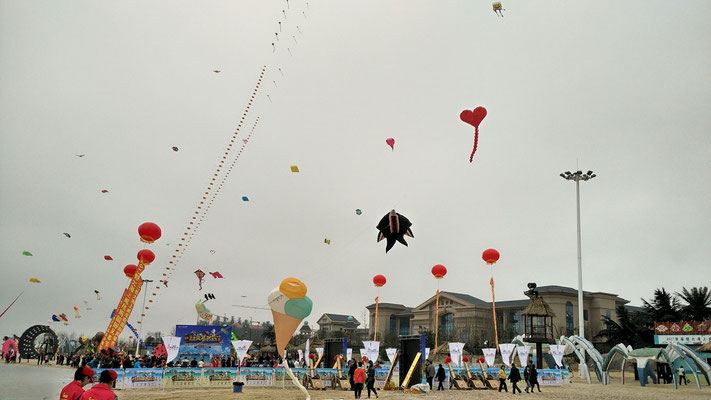 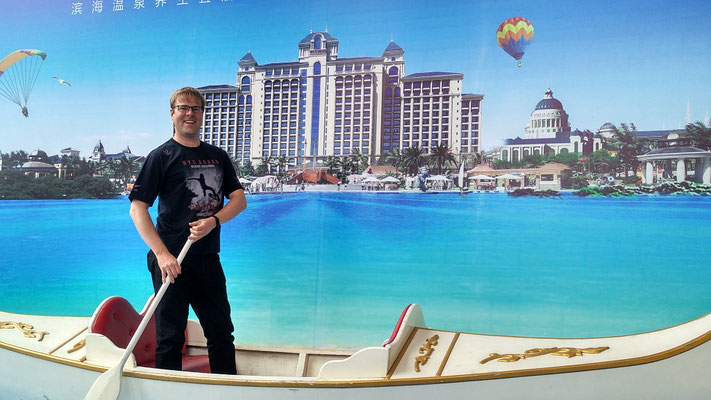 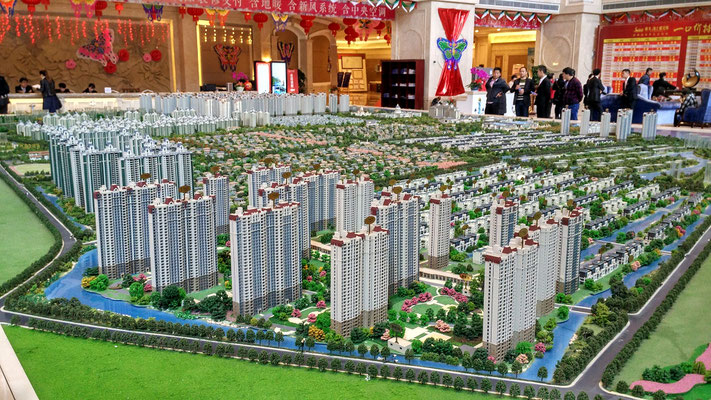 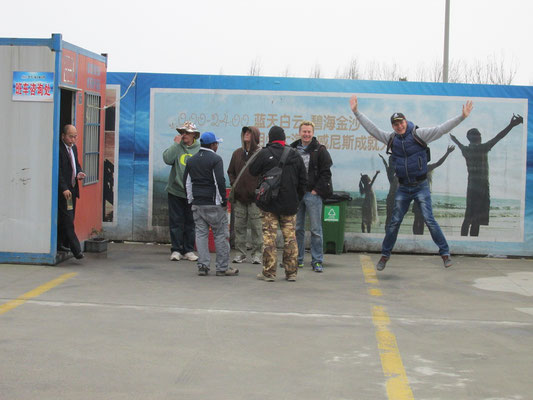 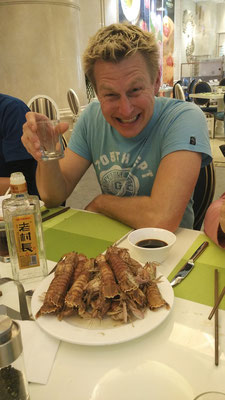 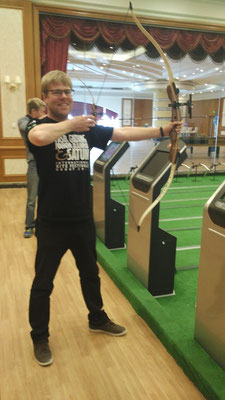 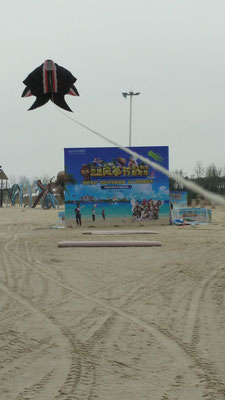 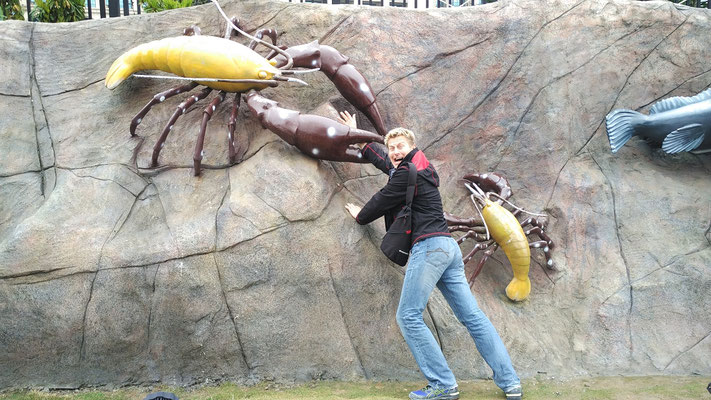 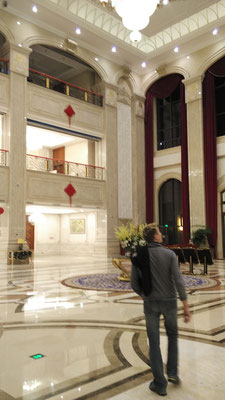 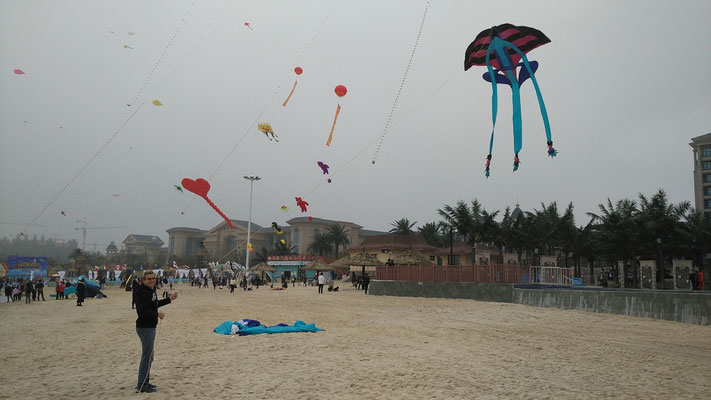